Cinnamon scones. In a large mixing bowl, whisk together flour, sugar, baking powder, cinnamon, and salt. Use a pastry cutter to cut in the butter. The mixture is done when it resembles coarse cornmeal. 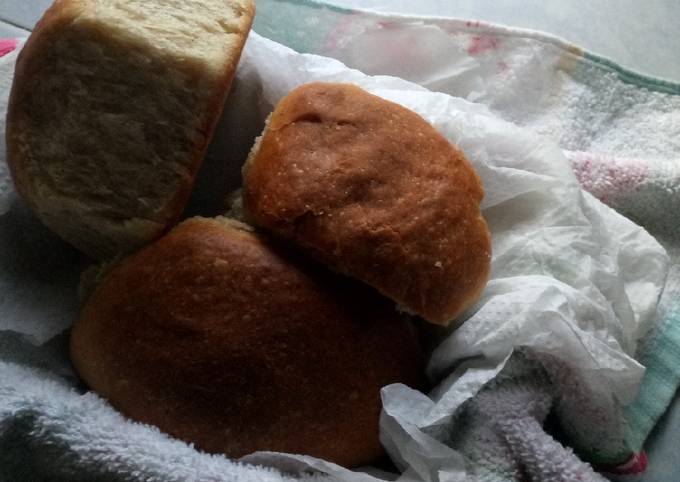 Cinnamon Mixture – In a small bowl, mix together the brown sugar and cinnamon. Spread the brown sugar mixture evenly over the dough. Roll It Up – Gently roll the dough up, starting on the wider side, to form a long tube. You can have Cinnamon scones using 8 ingredients and 6 steps. Here is how you achieve it.