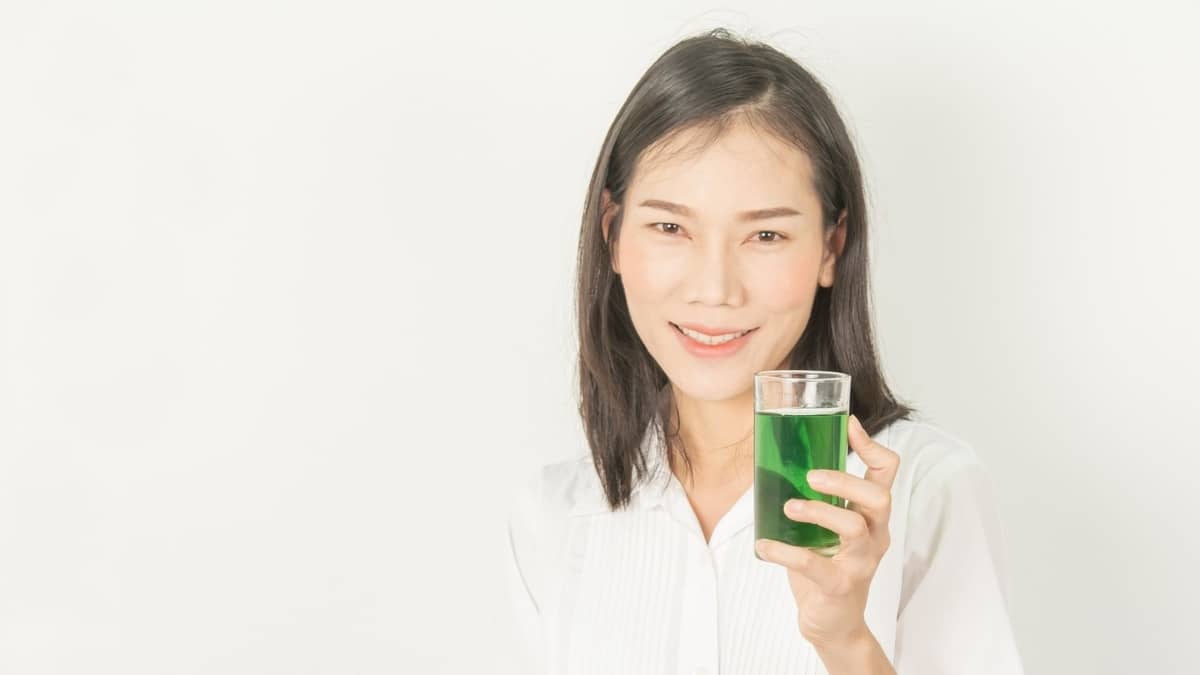 Chlorophyll supplementation is best for any individual looking to improve or strengthen their intake of greens or plant-based protein and is available in as many as four to five different supplementation forms. A healthy and balanced diet is important for a wholesome, healthy functioning body and immune system, so relying solely on chlorophyll as supplementation for greens that should be consumed in a regular diet, is not recommended whatsoever. Instead, the consumption of chlorophyll should be an added tick, or bonus, to one’s belt for the loaded health benefits provided by chlorophyll.

Keep reading to discover the many health benefits of chlorophyll, what it is often used to treat, along with the many forms of supplementation that are available to try out!

Should I Take Chlorophyll On An Empty Stomach?

As some people have sensitive stomachs, it is recommended to take chlorophyll with a meal. Chlorophyll is not dangerous when taken on an empty stomach, it is simply not recommended as it can cause an upset stomach, and for some skin agitation. It is also best absorbed when eaten with food or right before eating. 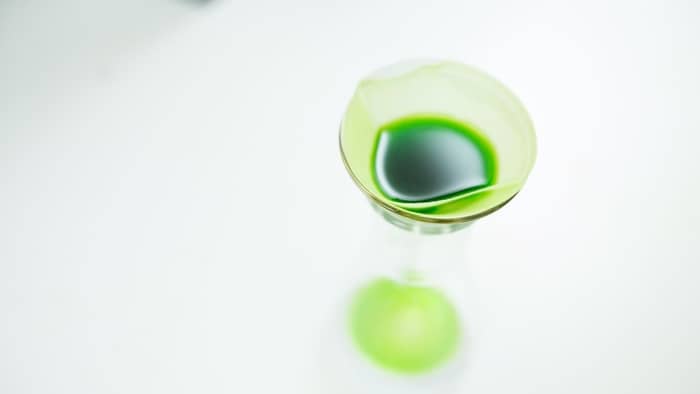 There are also brands that sell chlorophyll sprays, another form of “liquid chlorophyll”, available! 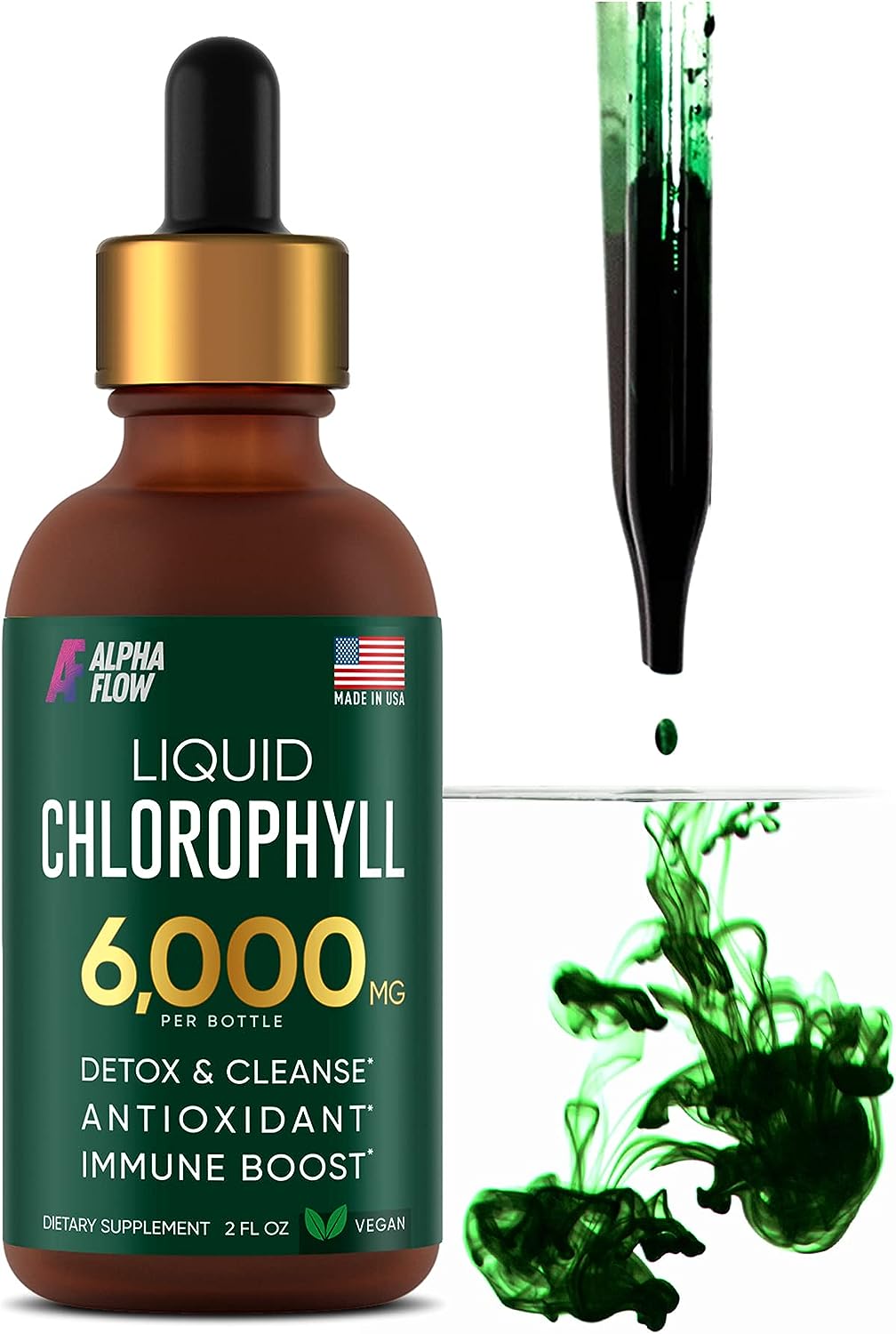 Used for healing wounds all the way back to the 1950s, topical chlorophyll is still prescribed (chlorophyllin) by medical providers to reduce odors often associated with open wounds, as well as to encourage the healing of wounds. 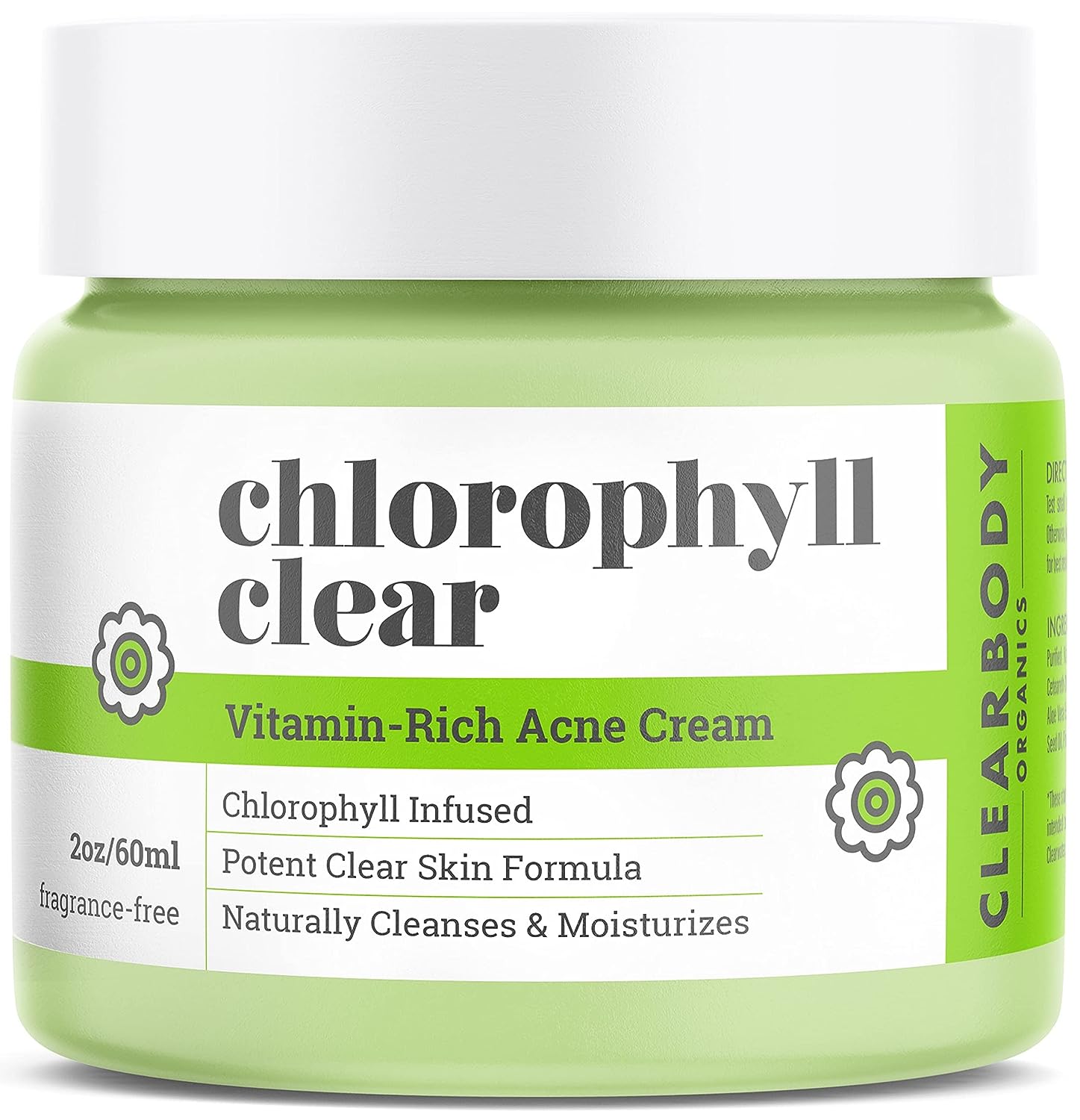 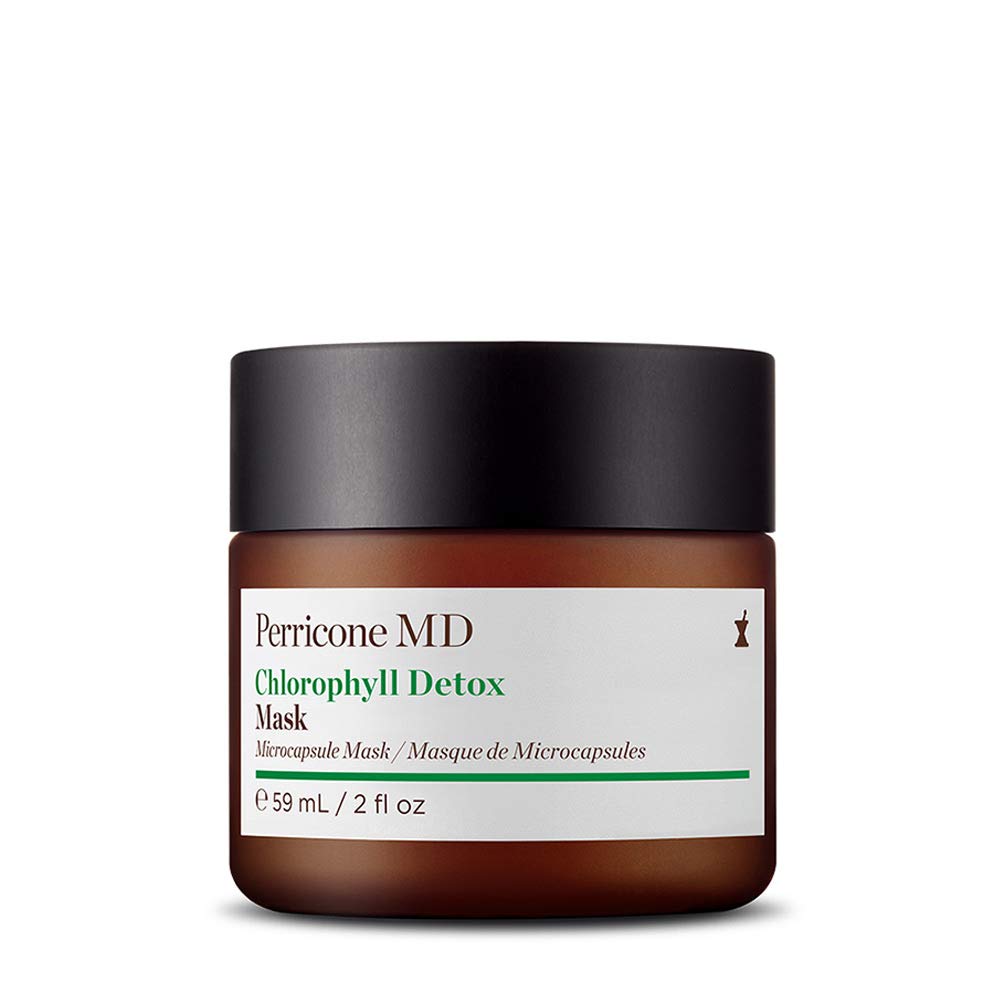 Easily added to smoothies or water, powder chlorophyll is another form of supplementation for chlorophyll.

Debatably the easiest method out of all the forms of ingesting chlorophyll, taking a tablet of chlorophyll is a simple method to gaining the many health benefits associated with chlorophyll.

There is a wide range of health benefits associated with consuming chlorophyll in its many different accessible forms.

Some of the less researched benefits of chlorophyll include:

In 2013, a trial study on overweight women was enacted to test the possible effects of chlorophyll in terms of weight loss. It was noted that the women, who consumed a high-carbohydrate meal with the properly measured chlorophyll supplement, were noticeably fuller. The feeling of satiety was greatly improved if these two variables were enacted.

Another study on rats was directed, this time, the subjects only took a chlorophyll supplement (without the high-carbohydrate meal). The rat subjects were found to reduce their food intake, proving the satiety attributed benefits from supplementing with chlorophyll. 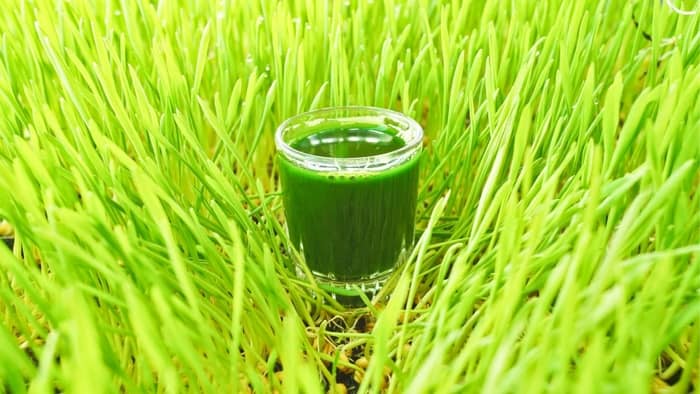 Detoxing is the process of removing waste and toxins from the body. Chlorophyll’s naturally high antioxidant content and proceeding properties have been proven to strengthen the liver which detoxes the body of waste and toxins.

Along with the strengthening of the liver’s natural abilities, chlorophyll also fights against liver cancer and liver damage. This is done through the thorough detoxification process in which chlorophyll strengthens. 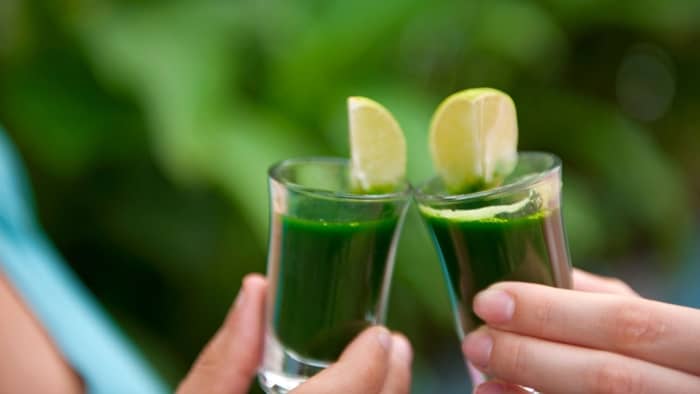 Chlorophyll can be used to treat or prevent:

Did you find this article informative? Make sure to leave a comment below to tell us what you think or if you have any questions. Don’t forget to share this informative article on “Should I Take Chlorophyll On An Empty Stomach?”.

Tag us on social media to show us which chlorophyll supplementation—spray, tablet, powder, or liquid form—you ended up trying out! Make sure to share this article and its inclusive information on when you should take chlorophyll along with the many related health benefits that come from consistently ingesting chlorophyll, with a friend or family member to spread the love (and the health benefits)!

Is it better to take chlorophyll pills or liquid?

There isn't a more "beneficial" method of taking chlorophyll than the other. Chlorophyll can be taken in a variety of methods---tablets, drops, sprays, powders, gummies---whichever is to your preference.

When is the best time to take chlorophyll?

Chlorophyll can be taken any time of the day---morning, snack, lunch, dinner---it doesn't matter! The health benefits come either way!

How should chlorophyll be taken?

There isn't a more "beneficial" method of taking chlorophyll than the other. Chlorophyll can be taken in a variety of methods---tablets, drops, sprays, powders, gummies---whichever is to your preference.

How long does it take for chlorophyll to work?

Some have stated that they noticed their skin clearing after seven days of consistently taking chlorophyll. Others say about 2-3 weeks.